International conference “Gender and Human Security: A View from the Baltic Sea Region”.

On May 22, 2014, The Center for International Studies (CIS) in close cooperation with the Konrad Adenauer Stiftung Riga organized the international conference “Gender and Human Security: A View from the Baltic Sea Region”, which was held in Riga on May 22, 2014.

Since the facts and data about gender and human security resources are fragmented and do not provide a comprehensive picture and perspective about the whole Baltic Sea region, the main aim of the conference was to serve as a kick-up start for a comprehensive audit about gender and human security in all Baltic Sea Region countries. The conference put an emphasis on identifying of threats, classifying economic, social and political resources which are present and available for empowerment of women, examining different praxis of exercising eventually available possibilities and resources and putting together experience and lessons learned of all Baltic Sea Region countries.

The conference also contributed to the upcoming Latvia’s presidency in the Council of the European Union in the first half of 2015, since one of the Latvia’s presidency’s priorities will be the improvement of the peoples’ quality of life, enhancement of involvement and social participation. The Head of the Secretariat of the Latvian Presidency of the Council of the European Union Mrs. Inga Skujiņa opened the conference together with the Director of the CIS Mrs. Žaneta Ozoliņa and the Head of the Konrad-Adenauer-Stiftung Office in Riga Mr. Norbert Beckmann-Dierkes.

The conference brought together high-level experts from across the Baltic Sea region to discuss economic, social and political resources which are present and available in the Baltic Sea Region for empowerment of women and building their capacity and role in the society. The conference gathered together representatives of the government sector, academia, NGOs, international organizations and think tanks. The conference was moderated by prof. Žaneta Ozoliņa and dr. Gunda Reire.

Human security in the 21st century cannot be attributed exclusively to the international or national domain. Just opposite – human security is the concept which offers a set of practical tools explaining how to empower individuals with the capital which can be found on national and local level in order to ensure life in dignity, life, which is “free from want and free from fear”. Human security capital can be found in the area of intersection between a state and an individual, where intermediates play the most decisive role.

One of the social groups which can be both increasers of the human security level in the society and victims of a lack of human security, are women. In the case of Latvia, research shows that these are women living in the countryside, close to the retirement age. Nordic countries internationally are ranked as frontrunners in gender equality and gender mainstreaming. However, the same cannot be said about the Baltic Sea Region at large, and there are still several areas which need particular attention from academia and policy makers. Therefore, the conference attempted to embrace and map capabilities of human security in the Baltic Sea Region; in the next project phases it will contribute to strengthening international, regional and national stability. 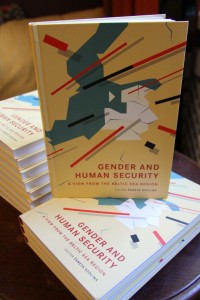 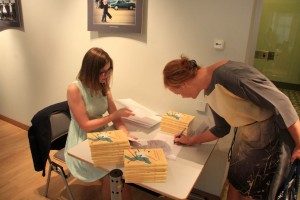 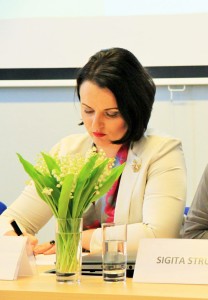 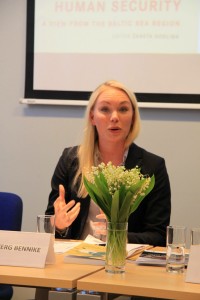 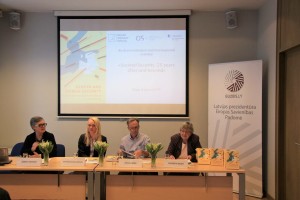 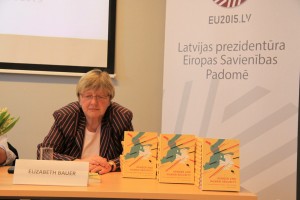 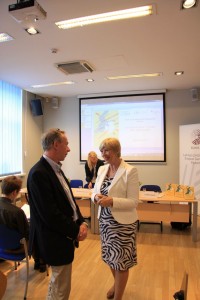 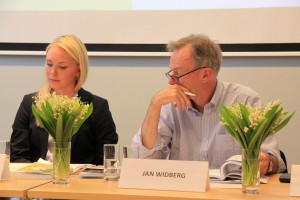 Presentation of the book “Latvia and the United States: Revisiting a Strategic Partnership in a Transforming Environment”

Consulting the Ukrainian Government on Communications

Presentation “The manipulative techniques of the Russian information campaign against Ukraine”

Presentation of the book “Gender and Human Security: A View from the Baltic Sea Region”

International conference “Gender and Human Security: A View from the Baltic Sea Region”.